HomeSoundtrackThe War of the World

The War of the World

I wrote new music for this excerpt from the BBC’s new series The War of the Worlds.
Original 👉 https://youtu.be/UXUFHimIEP4

Amy and George are finally reuinited only to have another tripod attack.

This is the original alien invasion story. Staring Eleanor Tomlinson, Rafe Spall and Robert Carlyle, this tense and thrilling drama follows a young couple’s race for survival against escalating terror of an alien enemy beyond their comprehension.

The War of the Worlds is a major adaptation by Peter Harness of H.G. Wells’ classic sci-fi title. This major new three-part drama is produced by Mammoth Screen for BBC One, and directed by award-winning director Craig Viveiros

Set in Edwardian England, this new adaptation of H.G. Wells’ seminal tale – the first alien invasion story in literature – follows George (played by Rafe Spall) and his partner Amy (Eleanor Tomlinson) as they attempt to defy society and start a life together. Rupert Graves is Frederick, George’s elder brother, and Robert Carlyle plays Ogilvy, an astronomer and scientist. The War of the Worlds tells their story as they face the escalating terror of an alien invasion, fighting for their lives against an enemy beyond their comprehension. 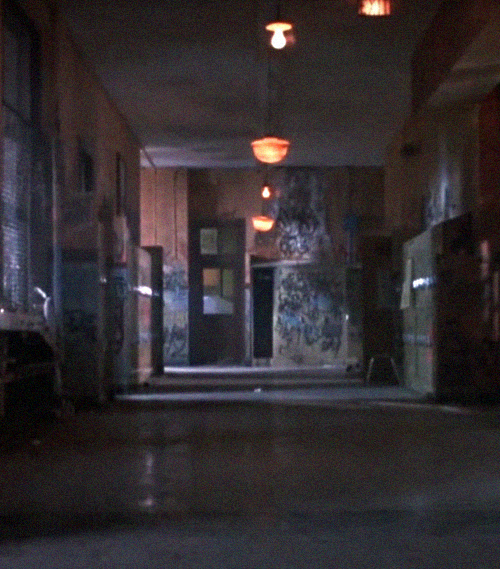 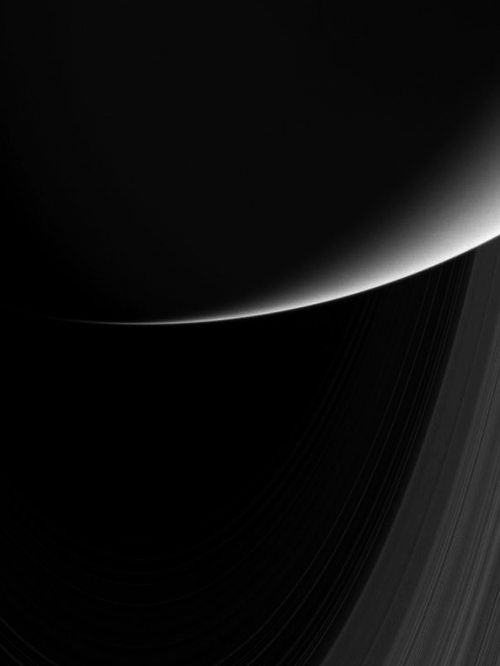