„Film score like electronic music is truly effective if while listening to it you wish there was a movie with it too. This feeling is especially true for Peter Polgár who blends the dark moods (and rhythm formulas) of contemporary bass music (dupstep, grime, footwork) depicting modern metropolitan life with similarly deep soundtrack (mostly sci-fi) atmospheres. The young composer came out recently with his new album Phantom Love Syndrome, which is the final piece of an album trilogy…”

– wrote recorder.hu magazine in 2017 when the last Phantom Love Syndrome was released.

Phantom Love Syndrome was born out of a dream that I dreamt about love. Love without any real-life bases. The video and the album-trilogy reflect this emotion. The idea of the video clip was also born out of a dream back when the album was released, and was finally realised in 2018. 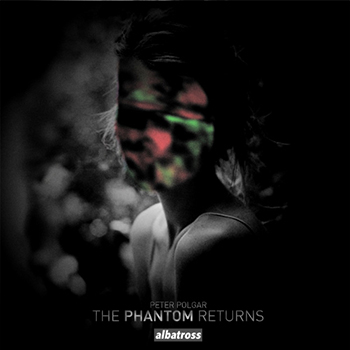 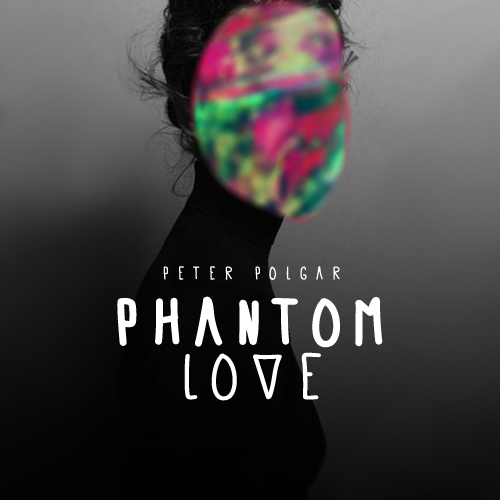 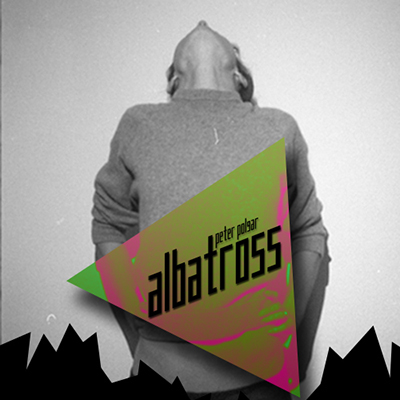